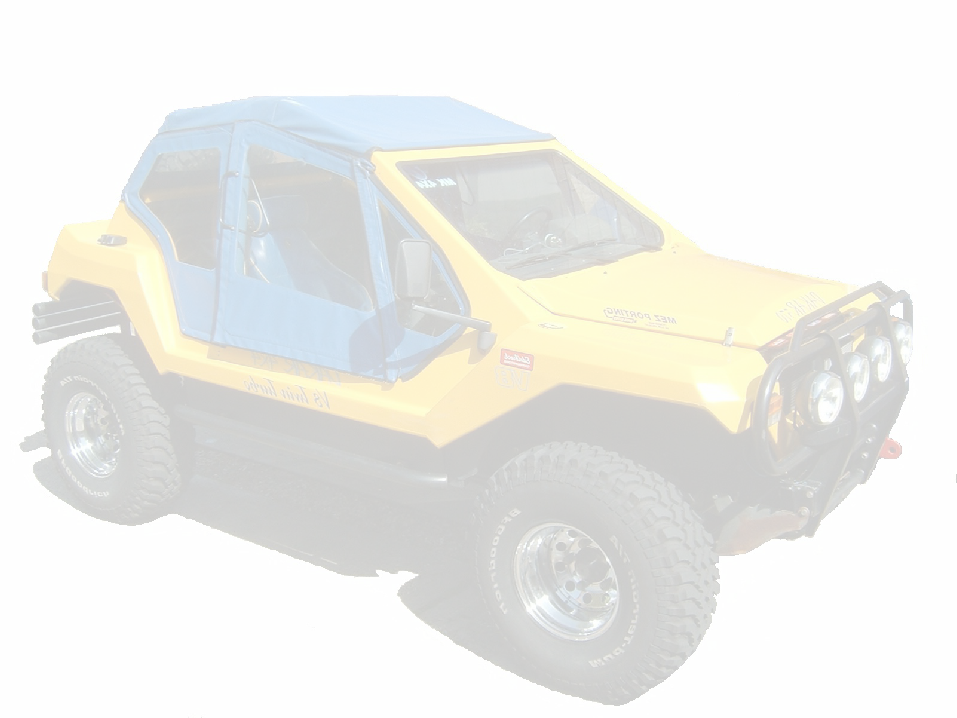 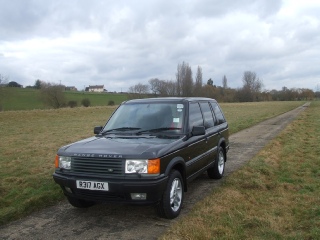 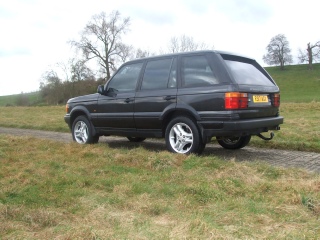 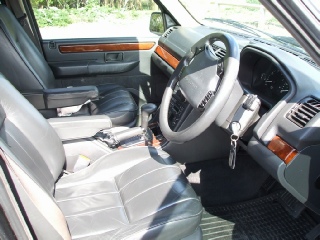 24/2/2009
Insurance came in at £214 - My insurers "mirrrored" my existing NCB into a brand new policy covering me and the missus fully comp - so I was pleased with that.

So the day after purchasing my "good-un" - it had a flat battery. Uh-oh, I've bought a dog I thought. I've read several articles about mysterious battery drain problems which can be traced back to the RF receiver waking the BECM module up every minute.
A quick surf over to rangerovers.net revealed what to do, namely measure the current with everything off. Sure enough it kept waking up going from 30mA to 500mA every minute or so. I disconnected the aerial to the RF receiver and it stayed asleep - so I need an updated RF receiver £150 - doh, one week of ownership and it started to cost money already.

UPDATE: You dont even need to use a meter to spot this problem. Sit in the car with everything closed and turned off (you dont need to set the alarm) - and look very carefully at the LED behind the "P" symbol on the gear selector, you will notice that it glows very dimly. When the BECM goes to sleep, it will go out - I also noticed a slight wirring or humming noise from behind the dash stops at the same time.
In my car after sitting there for a couple of minutes - it wakes up again. If you disconnect the receiver aerial - it stays asleep. Proof that you need a new module.

To avoid that expense for now and actually prove the fault, I've left the aerial disconnected, 5 days later started up from cold perfectly. There are two drawbacks though:
1) You have to place the blipper right next to the rear window to unlock the car - not a problem TBH.
2) If you don't start the car up within a minute of unlocking it will say "disabled" on the dash. So you have to get out and press unlock on the blipper and then start the car up. So not a huge problem and something I can live with for now.
Update:
3)Also if the key gets out of sync (because the kids have been pressing the button?) - it wont resync when you put it in the ignition because its out of range or the receiver. (plug the Ariel back in) 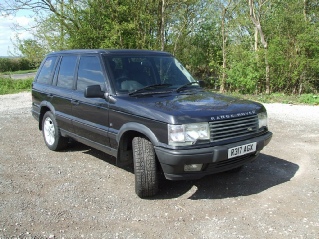 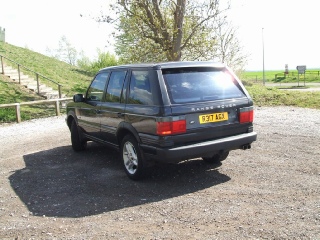 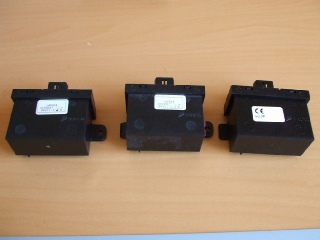 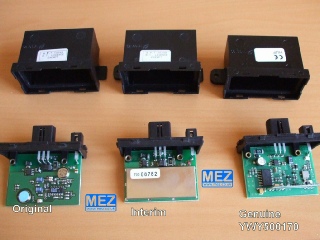 I got burnt buying was was purported to be a genuine YWY500170 Receiver, but it was actually a interim one.

For the first time ever, here's all three side by side. You need the one on the far right. They are around £150 + vat

I sold it to fund a replacement car for the wife sadly. Didn't feel that I owned it long enough to get the P38 bug out of me though. I would like another one, but perhaps with a blown engine which I can swap for a chevy lump

Well, almost two years to the day I’m back in the P38 Fold - I’ve gone and bought another. Click below to follow the story.